Totem: an introduction to British Folklore 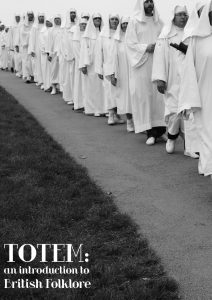 Totem: an introduction to British Folklore

Totem is a photobook that Annachiara Biondi has written and produced for my her MA project, documenting a number of contemporary manifestations of British Folklore through images and words. To explore and read the final version please click here.

"Beyond all the theoretical definitions, I believe that folklore should be valued as an instrument to better understand the history and culture of a country, producing a more personal portrait of its people using their beliefs, fears, hopes and entertainments. Discovering British folklore, with all of its facets and contradictions, is not only a way to discover British people and the country they live in, but is also an opportunity to directly participate in and appreciate their culture."
——Annachiara Biondi

Having been photographing many traditional festivals and events around Europe, Yining He returned to England and work on a British Folklore book project with Annachiara Biondi, a fashion journalist based in London. During the summer of 2013, Yining has photographed many traditional British folk festivals which include the Horn Dance in Abbot Bromley and Burning Bartle in West Witton. Eventually, this beautiful photographic book which titled Totem: an introduction to British Folklore has been created by Annachiara after her intensive study on the subjects.

Instead of giving too much attention to the historical and theoretical controversies connected to the academic discipline and definition of British Folklore, Annachiara present this subject in an interesting, inspiring and visually intriguing way. All the photographs that showing in the "celebration" section of the book were photographed by Yining He. 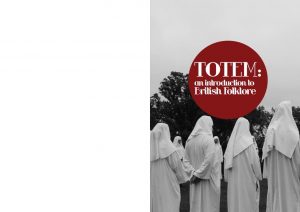 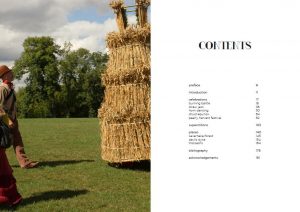 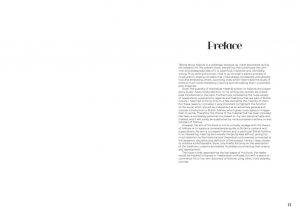 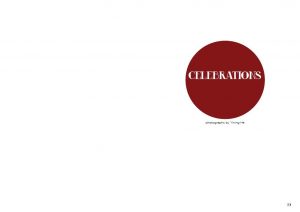 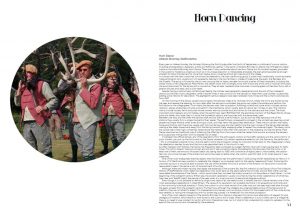 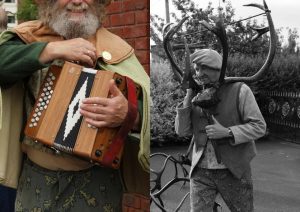 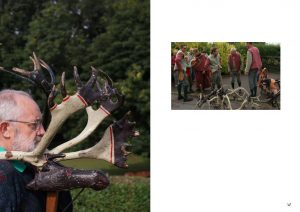 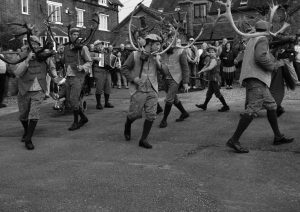 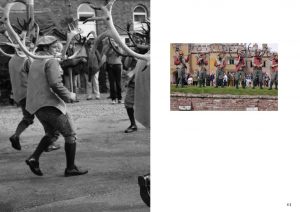 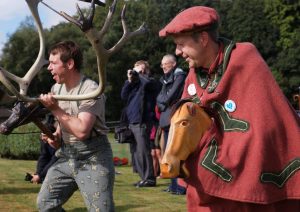 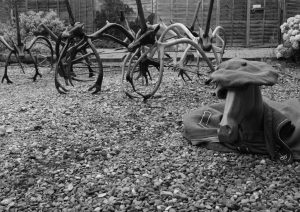