The Road Trip as an Artistic Strategy: Road Trips in Contemporary Chinese Photography 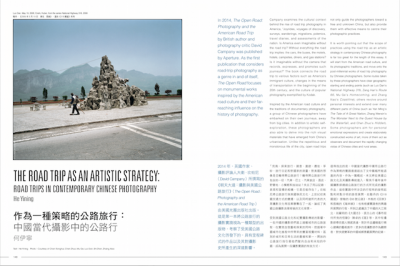 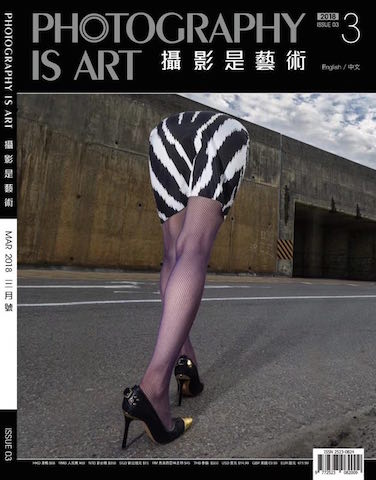 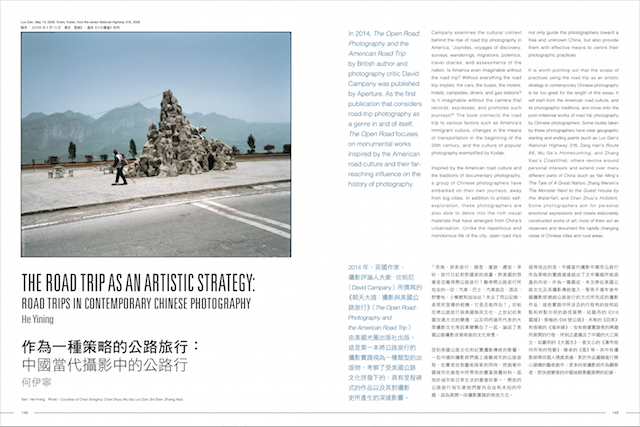 The Road Trip as an Artistic Strategy: Road Trips in Contemporary Chinese Photography

Campany examines the culture context behind the rise of road trip photography in America, "Joyrides, voyages of discovery, surveys, wanderings, migrations, polemics, travel diaries, and assessments of the nation. Is America even imaginable without the road trip?” The book connects the road trip to various factors such as America's immigrant culutre, changes in the means of transportation in the beginning of the 20th century, and the culture of popular photography exemplified by Kodak.

Inspired by the American road culture and the tradition of documentary photography, a group of Chinese photographers have embarked on their own journeys, away from big cities. In addition to artistic self-exlporation, these photographers are also able to delve int the rich visual materials that have emerged from China's urbanisation. Unlike the repetitious and monotonous life of the city, open road trip only guide the photographers toward a free and unknown China, but also provide them with effective means to centre their photographic practices.

It is worth pointing out that the scope of practices using the road trip as an artistic stragegy in the contemporary Chinese  photography is far too great for the length of this essay. It will start from the American road culture, and its photograpic traditions, and move onto the post-millennial works of road trip photography by Chinese photographers. Some routes taken by these photographers have clear geographic starting and ending points (such as Luo Dan's National Highway 318, Zeng Han's Route 66, Mu Ge's Homecoming, and Zhang Xiao's Coastline); others revolve around personal interests and extend over many different parts of China (such as Yan Ming's The Tale of a Great Nation, Zhang Wenxin's The Monster Next to the Guest House by the Waterfall, and Chen Zhuo's Hidden). Some photographers aim for personal emotional expressions and create elaboratedly contructed works of art; more of them act as observers and document the rapidly changing vistas of Chinese cities rural areas.