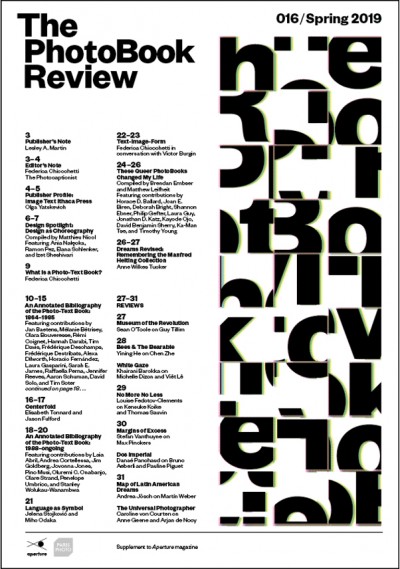 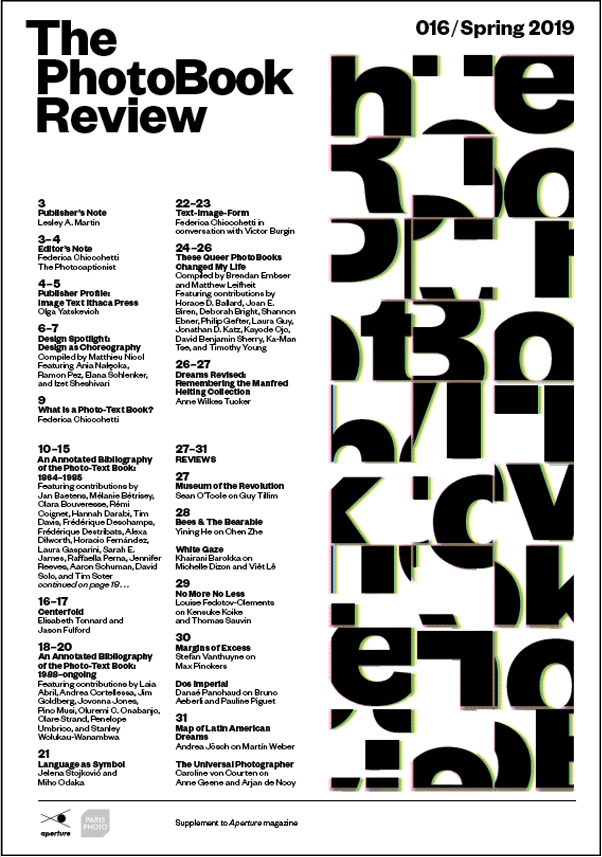 Tangled strands of hair scattered on the white ceramic tiles of the bathroom floor, blood oozing from cutting wounds on someone’s delicate skin, scars of healed cuts on the arm, bed sheets soiled with cigarette ash and blood…in two of Chen Zhe’s earlier projects, “The Bearable” and “Bees”, traces left on bodies and objects produce such powerful bursts of expressive energy that, in the form of a strictly visual presentation, they have led me directly into the world of self-injurers and allowed me to understand the inner struggles that would have remained private and inexpressible otherwise.

How to present her photos along with the process of creation and personal experience has become the question at the core of Chen Zhe’s creative practice, and it has occupied her thoughts ever since. In 2014, the artist decided to collaborate with Guang Yu, a graphic designer from Beijing, in order to turn her early projects into a photobook. After extensive discussions on the presentation of photographs on paper, the relationship between text and images, as well as the overall visual design, a book titled Bees & The Bearable (2007-2012) was published by Jiazazhi Press. Combining the series “The Bearable” (2007-2010) and “Bees” (2010-2012), the photo book not only contains images that document the artist’s five-year history of self-injury and stories of others like her, but also includes a collection of quotes, diary entries, online chat histories and letters exchanged between Chen Zhe and her subjects over a two-year period.